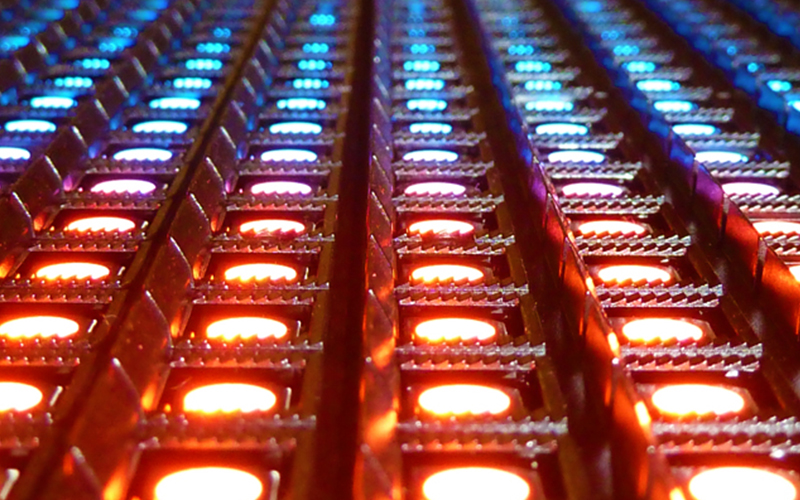 The Seattle Art Museum contracted Benson to install an art installation on the building’s facade. The work is by Doug Aitken, and is called Mirror. It consists of large LED panels and light strips. Benson engineered and installed the original for the Seattle Art Museum and Russell Investment Center in 2006.

This custom retrofit project presented Benson with a number of design challenges:

Benson’s designers and engineers met the challenge of this project with two new systems.

The first system was a stick system, designed to provide anchorage points to the building’s structure. A clip on method was designed that did not require any penetrations into the curtainwall’s water barrier and was driven by the dimensions of the original skin. The clips are continuous, fabricated with hook slots and fastened to the sides of the existing vertical reveals. The second system is attached to the first, and consists of glass panels and LEDs.

All units were pre-assembled in Benson’s Portland facility where the electrical contractor tested the LEDs before they were attached to the units. The units were installed from the house maintenance/window washing equipment.

Architecture Foundation of Oregon selected Benson Industries as its 2013 Honored...